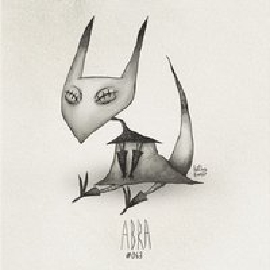 Georgios Detorakis holds a degree in Applied Mathematics from the University of Crete, a master degree in Brain and Mind Sciences from the University of Crete and he received his PhD in Computational Neuroscience at INRIA and University of Lorraine, France. His thesis focused on modeling the topographic organization of a part of primary somatosensory cortex of monkeys using the theory of neural fields as computational/mathematical framework. As a post-doc researcher at CentraleSupelec (France) and as member of the ANR project “SynchNeuro”, he studied the closed-loop deep brain stimulation technique for the treatment of Parkinson’s diseade symptoms. He mainly used computational/mathematical models and he conducted analytical work as well collaborating with control theory scientists. Furthermore, he involved in the development of spike sorting software as part of the same project. Finally, he has experience in recording techniques such as EEG and EMG.